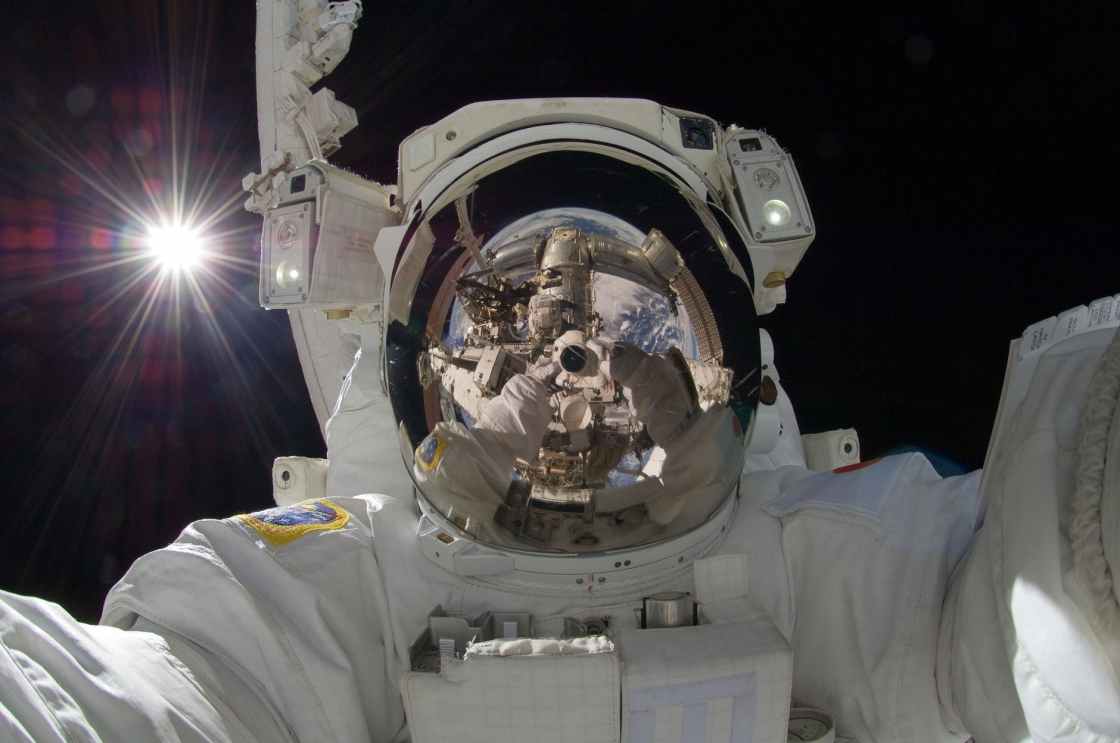 Moments in space history that have moved my heart

There are few things as idiosyncratic to humans as space exploration. A successful space mission fills us with exhilaration, excitement, and ambition. An unsuccessful one strips us of our arrogance, and makes us confront our fallibility. Either way, it never fails to inspire awe.

While space has never been my main hustle, growing up I’ve drawn perennial inspiration from its past and ongoing happenings. Space has given me unmeasurable awe and wonder, and has been my poster child for human capability.

Below is a small list of moments in space history that have moved me the most. This list is personal. I am no expert in either space exploration or space history. All I want to do is share my sense of wonder with you. Here goes:

Well, what can I say? The visuals of Neil Armstrong and Buz Aldrin walking on the moon give me goosebumps every time I think about it. The other day I was pondering what could be the most profound moment in human history, and images of Apollo 11 mission popped first in mind. Going with the mission itself,  John F Keneddy’s words, “we chose to go to the moon” are the most ambitious words I have heard off any human.

Have you ever had your computer crash because you opened too many tabs? A similar thing happened to Ariane 5, except what crashed was a huge rocket incurring more than $350m dollars in loses. This incident is widely acknowledge as one of the most expensive software failures in history. Thankfully, no humans were aboard this flight, and no lives were lost.

One of the saddest day in space history is the crash of space shuttle Columbia, just minutes before it was supposed to land on earth. The crash unfortunately killed all 7 seven astronauts on board. Investigations found the crash to be caused by a broken piece of foam which damaged a wing of the spacecraft, thus destabilising it mid-flight.

As the shuttle crashed during its re-entry into earth’s atmosphere, a teary eyed flight director Leroy Cain issued the ominous command “lock the doors”. This command meant that something had gone wrong, and extensive record keeping was needed before anyone enters or exits mission control on ground.

There have been many unfortunate crashes in space history, and I do not mean to single this out as the worst. However, this one is especially etched in my memory because the Indian origin astronaut Kalpana Chawla was on board. At the time I was too young to understand what had happened, but later replaying the incident on Youtube, I soon realised what the upset in the country was all about.

2013 ISRO Mangalyaan: When orbiting Mars is cheaper than making The Martian

I am so proud when I see India’s space agency ISRO make breakthroughs. For this mission, India managed to send an orbiter to Mars. What’s great about this is that ISRO was able to do this at just $73m. For perspective, NASA’s Mars probe Maven costed about $651m and the movie The Martian costed $108m. Way to go, ISRO!

Further, the orbiter was initially expected to survive for about six months. However, the orbiter remains active till date. That is more than a 1000 days in Mars’ orbit. How’s that for a pleasant surprise?

And finally, the launch that inspired me to write this article. Just a couple of weeks ago, SpaceX carried two men to the International Space Station. In a first of its kind, a private company was able to put humans into space. This opens a lot of frontiers for space exploration, as up until now, space was largely a domain of government agencies. The cost cutting brought about by ridiculously good engineering made it all possible.

What’s ridiculously good engineering you ask? SpaceX has managed to create reusable rockets! Until now, did their job, and then fell off in some ocean. Hence, we had to manufacture a new rocket for every launch. But SpaceX’s rockets dutifully completes its job, and then calmy maneuvers itself back into a vertical landing at its destination. What an inspiring sight!

Processing…
Success! You're on the list.
Whoops! There was an error and we couldn't process your subscription. Please reload the page and try again.